In the wake of two weeks of turmoil at Twitter, digital marketers have a lot of questions on behalf of their brands. And we have answers to five of the biggest ones. Here we go …

The short answer: yes. At minimum, any big paid spends, or splashy campaigns, should be paused for now. Twitter has become a hotbed of controversy. Hate speech is up 500% on the platform since Musk’s takeover. Brands are perceived within a context, and this is not a context you want to be in right now. A wide range of powerful brands — from General Motors to Mondelez to United Airlines to Pfizer — have also stopped “buying ads as they evaluate Musk’s leadership at Twitter.” 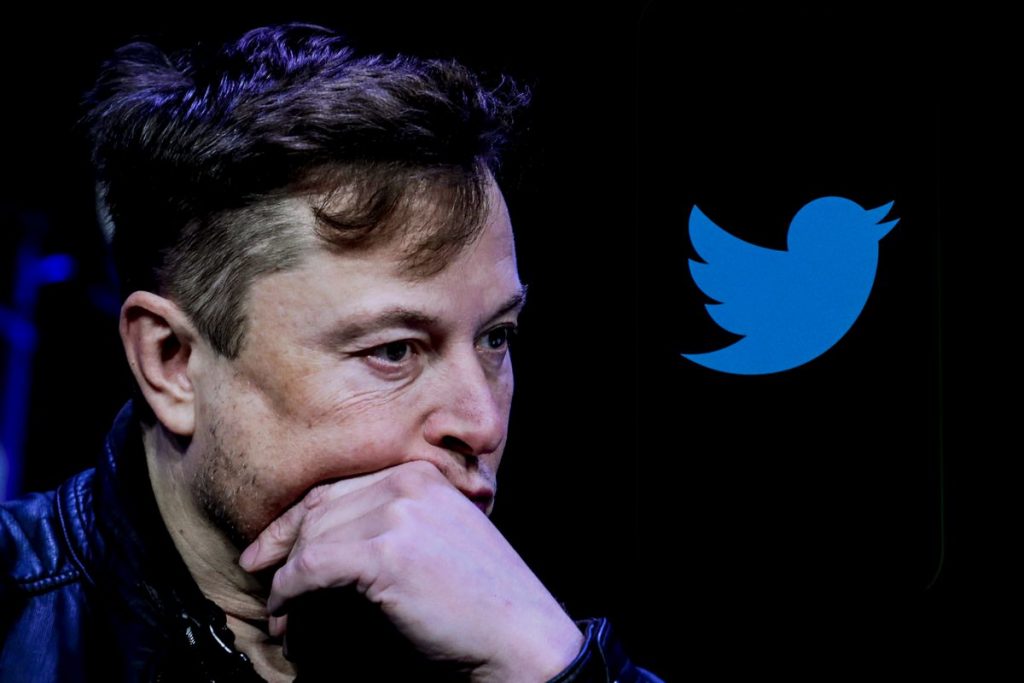 2. What’s the deal with the blue check marks?

In an effort to identify fake accounts and boost revenue in one fell swoop, Musk announced that blue checkmarks, symbolizing a verified account, would be available to anyone willing to pay for it. (This came after a short period of negotiating the price, which started at $20 … and seemingly came down to $8 after author Stephen King refused to pay.)

The Twitterverse immediately reacted by creating tons of fake accounts, from Jesus to LeBron James to Nintendo’s Mario flipping the bird. This funny moment aside, the new verification policy does seem like a step in the right direction. But the rush to roll it out, and the carelessness in which it was done, brings to mind another tech CEO who prides himself on a willingness to “move fast and break things.” That’s fine for Musk … but be sure to bubble-wrap your brand as he’s running around like a bull in an antiques store.

Also: Is Twitter a viable advertising platform? These are questions long overdue in the asking. There’s the enormous bot problem, of course, which makes advertisers uncertain who they’re reaching. That may (partially) explain why Twitter never developed the same level of online ad business (which reached $5B in 2021) like that of rivals like Facebook (which reached $118B). And more inauspicious news came last week when Musk fired thousands of employees across the company, including big cuts in India and Africa, and more than more than 90% of its staff in Asia. “In my humble opinion, to use a very technical term,” says Len Sherman, professor at the Columbia Business School, “their business sucks, and they need a radical transformation.”

4. Should my brand move to Mastodon?

In the wake of all this chaos, tens of thousands of users have reportedly migrated to another social media app called Mastodon. Many see Mastodon as the natural replacement for, or alternative of, Twitter (think of the mass migration from MySpace to Facebook 15 years ago). But according to AdAge, “so far, Mastodon has not proven itself to be an alternative for brands.” The user volume isn’t there, and reach/discoverability is limited; users are siloed into a single server, where their posts can only by other members of that server. So there are tech limitations on top of a small user population. But, that’s today. Our recommendation: Set up a Mastodon account and grab your brand’s handle. Then, like with Twitter, wait and see. 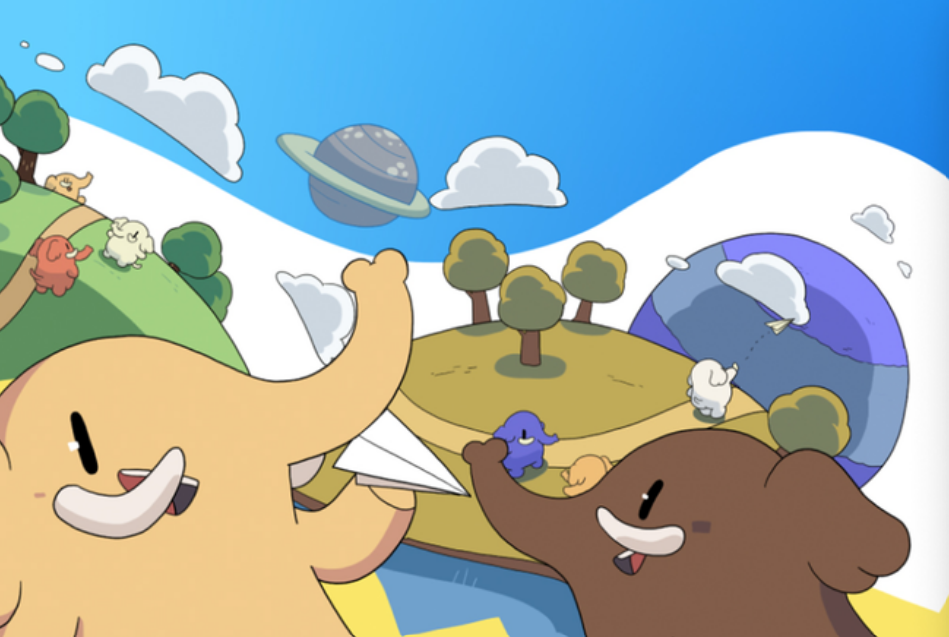 On November 9, on Spaces (Twitter’s live audio feature), Musk laid out his vision for the company. He said that he “ultimately hopes to transform Twitter into an ‘everything app’ modeled after WeChat,” a Chinese social media platform that is used by more than a billion people to find news, hail cabs and order food. It’s interesting to imagine a near future where Twitter is our general utility app and Facebook is our virtual reality app. But, for now, best to sit back and wait.

If you have a question about your brand’s Twitter or social media strategy, reach out to our president, Greg Ippolito, directly at greg@ima314.com or 215-421-3034.