A creative director, like a film director, can be the difference between something mediocre and something great (whether a campaign, a brand essence, etc.). But how does one “direct”? How do you get the members of your team to do and create what’s needed to realize your vision?

The film director Sidney Lumet shared a telling story about working with Paul Newman during the first few weeks of shooting The Verdict:

“Paul’s performance was good but with no real life in it. So I let everyone go and ask Paul to stay. What I said was, ‘What’s the matter? It’s not working.’ … He blinked sort of very rapidly and said, ‘What do you think the problem is?” And I said, ‘Well, I think you have to make a decision.’ He said, ‘What do you mean, decision?’ And I said, ‘You have to decide how much of you you’re going to let us see. Because it is you that is missing.’ He didn’t say anything, and we broke for the weekend. And when he came back on Monday, it was like a different actor.”

The Verdict went on to be nominated for five Academy Awards, including Best Picture, Best Director (Lumet), and Best Actor in a Leading Role (Newman). According to Roger Ebert: “The performances, the dialogue and the plot all work together like a rare machine. But it’s that Newman performance that stays in the mind.” 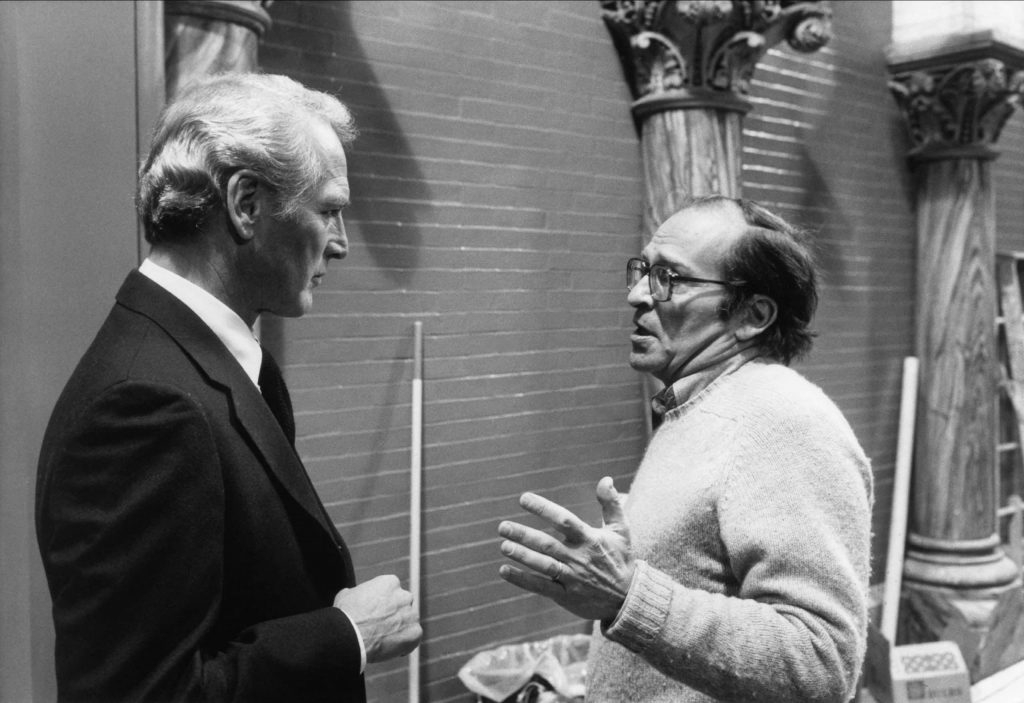 Here’s another Hollywood tale, this one from the comedy side. It comes from a NY Times piece written by Steve Martin about the legendary director Carl Reiner:

“While we were shooting [All of Me], he gave me the best comic direction I ever received. We were filming a scene and slightly stuck. After about the fifth take, he stopped shooting and took me aside. I was expecting a lengthy discussion of motivation, character and possibly a discourse on comedy, but he said only, ‘Funny it up.’ Not a Stanislavsky direction, but one I could understand.” 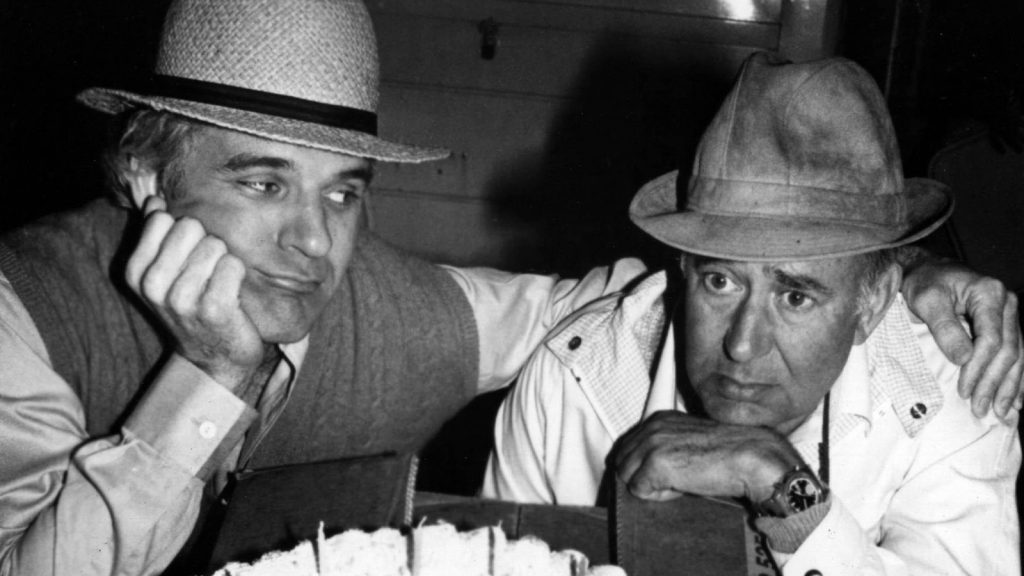 Finally, here is one more story — this one from the trenches advertising:

Early in my career, I was flown to California with four other executives from our agency for a big pitch. I represented the creative department; each of the other four represented a different division of the agency. A woman named Michele Fitzpatrick, who was the EVP of Strategy and Marketing, was our team leader.

The night before the pitch, the five of us gathered in a conference room to go over our deck. When it was my turn to run through the creative slides, I nearly put the team to sleep. After droning on for three minutes (on just my first slide!), Michele gently stopped me. “It’s not a lecture,” she said. “It’s a show.” I totally knew what she meant. Her saying that — those seven little words — was like a light illuminating the part of my brain that needed it.

I nodded and asked for a fifteen-minute break, which she granted. When we came back into the room, I delivered my newly revised slides in “show” format — a tight, compelling, on-point overview of our creative strategy, which was exactly what we needed. (We won the pitch, btw.)

That when you’re working with great people, keep your direction brief — and say it in a way that’s comprehensible and inspiring. What you don’t want to do is go on and on and on until the eyes of your teammates glaze over. At that point, you’ve defeated your own purpose.

The Greek philosopher Plutarch said, “The mind is not a vessel to be filled, but a fire to be kindled.”

No matter what kind of director you are — film, stage, creative, marketing strategy or other — hold this among your most important truths.