Watching in the Wild

This Sunday is the 94th Academy Awards. The first “Oscars” took place in 1928, when movies were shot in black and white and sound was a new technology. From way back then up until just a few years ago, first-run movie watching was a process mostly done in movie theaters.

(Yes, home video flipped everything on its head decades ago … followed by Netflix-by-mail, followed by streaming on numerous at-home platforms. But until very recently, and with few exceptions, if you wanted to see a new movie, you had to go to the theater.) 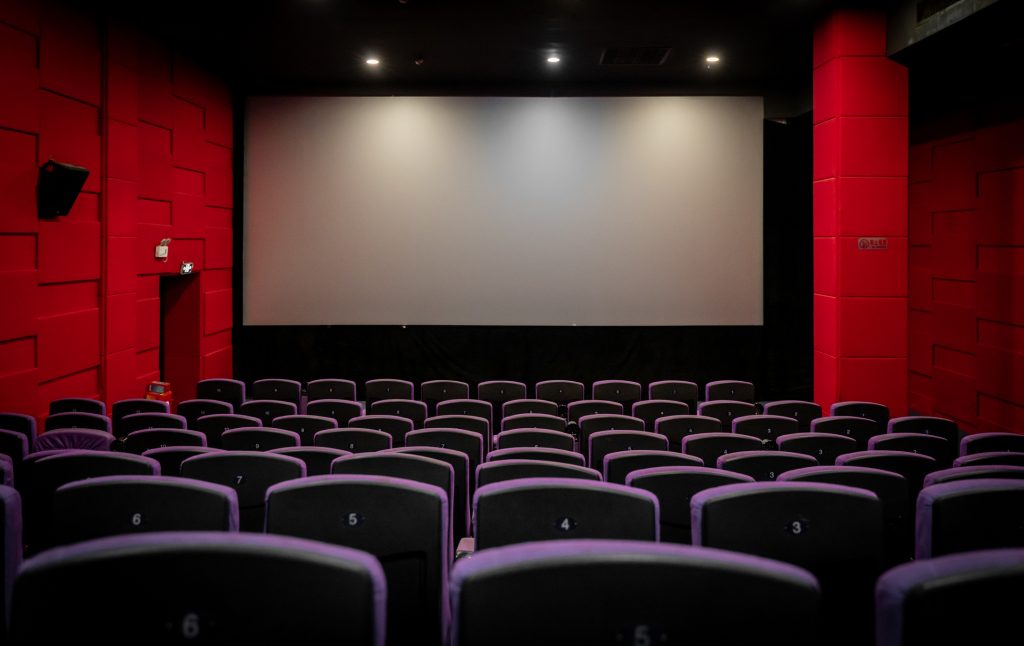 But today, many of the most-anticipated movies are released to movie theaters and streaming queues at the same time. And that changes the game entirely.

Because going to the movie theater is a commitment. You’re plunking down a good chunk of change — between tickets and concessions — and setting aside a good chunk of time (90 minutes? 120 minutes? more?) to have an experience. That increases the likelihood that you’re going to stay for the whole thing.

But what happens when you’re no longer confined to a theater? 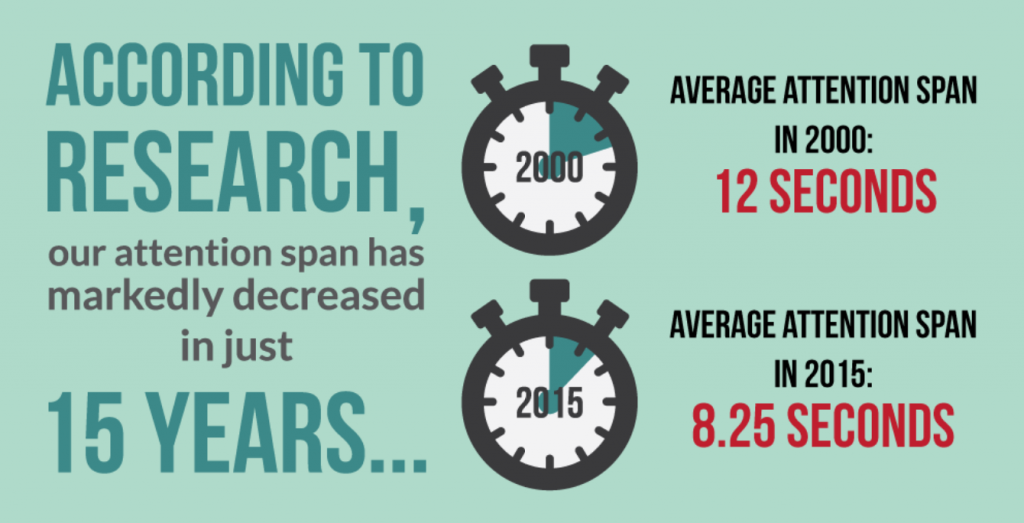 My wife, Erin, and I started watching Nightmare Alley a few weeks ago. It had an intriguing setup and was beautifully shot … but it started slowly … and something interrupted us about a third of the way through. We never went back to it.

Now, with the Oscars approaching, people are raving about this movie — that it’s underappreciated, that it’s one of Guillermo del Toro’s finest films. This may all be true. And had we seen it in the theater, uninterrupted, we may have come away with a similar opinion.

But we didn’t see it in the theater. We saw it “in the wild.” We got interrupted. And because it took its time, and didn’t draw us back in any visceral way, we’ll never know.

Now take this story outside the context of the movies. Extend it to all media. We are all in the wild, all the time. 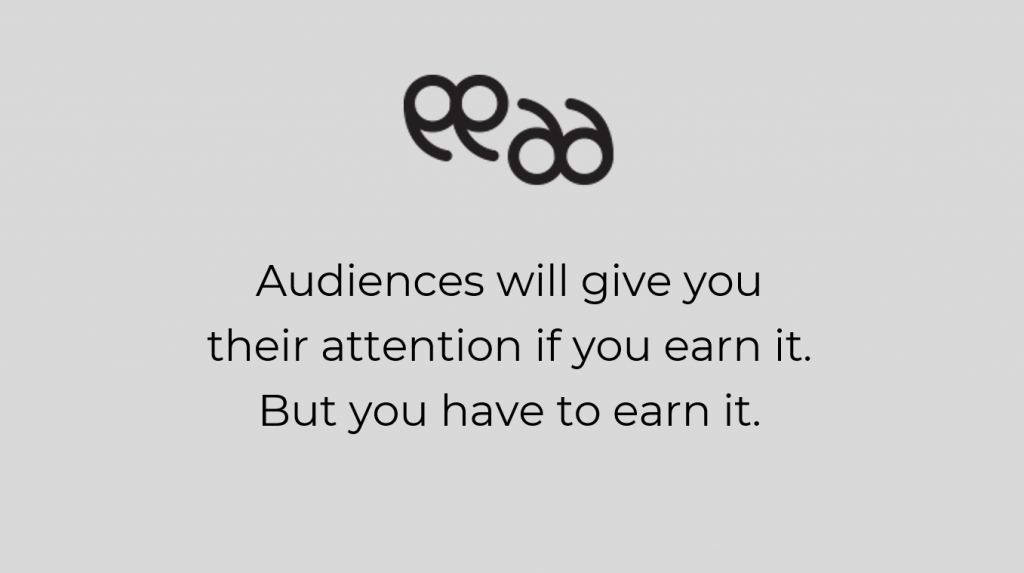 Viewing behavior has changed. Fewer and fewer people go to the movies, or sit down with their families to watch hours of TV on a shared screen. Instead, individuals are on their phones, tablets, laptops … they’re in the car, on the train, on an airplane … and they have countless options all around them with the tap of a finger.

This is all to ask:

Are you crafting marketing content that’s built to work “in the wild”?

You may have read that the average human attention span is shrinking (though that claim has proven dubious). At the same time, people are binging screen content for longer durations that ever. Which goes to show that audiences will give you their attention if you earn it.

Whether you’re crafting a video, writing a social media post or sending an email, don’t bury the lede. Get to the point, right away. (And before you create anything, make sure you’ve considered your audience — and are giving them something that relevant and meaningful.)

Your audience is no longer trapped and held captive. They’re in the wild. Craft your content accordingly.