In 2015, after the Golden State Warriors won their first championship in 40 years, head coach Steve Kerr started to get a lot of attention. He’d talked about the “4 Core Values” he used to build and run a successful team, and people were curious to hear about them.

In 2018, after the Dubs won their third championship in four consecutive NBA Finals appearances, the media again came asking Kerr about his winning formula. The Warriors’ success wasn’t a mere aberration. That much consistent success has to be systemic. And leaders wanted to know what made that system work.

But then, the train went off the rails.

Kevin Durant tore his Achilles tendon during Game 5 of the 2019 Finals. Klay Thompson tore his left ACL in Game 6 of that Finals, which they wound up losing to the Toronto Raptors. That summer, Durant fled for the Brooklyn Nets and Andre Iguodala went to the Memphis Grizzlies. Early the following season, Klay Thompson came back and tore his Achilles, which would leave him sidelined for almost two years. The Golden State Warriors then went on a dry spell that lasted two full seasons — seasons in which they failed to even make the playoffs.

This past October, the Dubs started their season on fire. The roster wasn’t all that different. Klay Thompson was still on the IR. They hadn’t signed any superstars. But somehow the team went 18-2 in their first twenty games. And at the time of this writing, with more than half the NBA season behind us, the Warriors are second place in the west, just 2.5 games behind the Phoenix Suns. And according to Vegas Insider, they have the second-best chance of winning the 2022 NBA Finals.

How does a team lose that much talent and get plagued by that degree of injury, get thrown into a years-long down period, and somehow come out the other side as one of the most dominant forces in the League?

“I don’t think anybody expected us to just be a championship team forever,” Kerr said. “It doesn’t work that way. Life doesn’t work that way. We’ve certainly had our fair share of good fortune over the years. But life smacks you in the face sometimes. So you have to be prepared for that and accept it and respond to it.”

Kerr seems to suggest that there’s a difference between winning and being a winner. Winners can’t win all the time. But being a winner means knowing how to use losses, to use adversity, to your benefit. It brings to mind the line often misattributed to Aristotle: “We are what we repeatedly do. Excellence, then, is not an act, but a habit.”

Forming habits of excellence starts with building the right kind of culture within your organization. Whether you’re running a digital marketing firm or a dental practice of a Fortune 100 company or a major sports franchise, your culture is the foundation beneath your feet.

Steve Kerr knows how to build culture. So here, then, are the “4 Core Values” he leverages in doing so:

JOY: Most Americans hope to retire at age 62 (the first year Social Security benefits are available). Which means most people you know want to leave their jobs as early as they can. (See also: The Great Resignation.) What a grim indictment of the modern workplace. People dedicate 8-10 hours a day, five days a week, to work that brings them little to no joy. From a strictly human perspective, how could we, as leaders, ask that of them? Now, from a business perspective: Imagine if every member of your team woke up each morning excited to get to work. What kind of energy, imagination and grit would they bring with them? And how would that impact your success?

MINDFULNESS: People who work without joy may sleepwalk through parts of their day and watch the clock for 5pm. That’s toxic on both a personal and organizational level. But a culture that keeps its staff mindful and deliberate is something else altogether. That could mean galvanizing the staff around a joint goal; or creating a culture of empathy (so staff members are aware and supportive of one another); or enticing team members to think in both short- and long-term ways (i.e., how does today’s “to do” list effect the greater goal?); or showing gratitude to your staff for their contributions. Find ways to consistently remind them that they matter, and what they do matters. 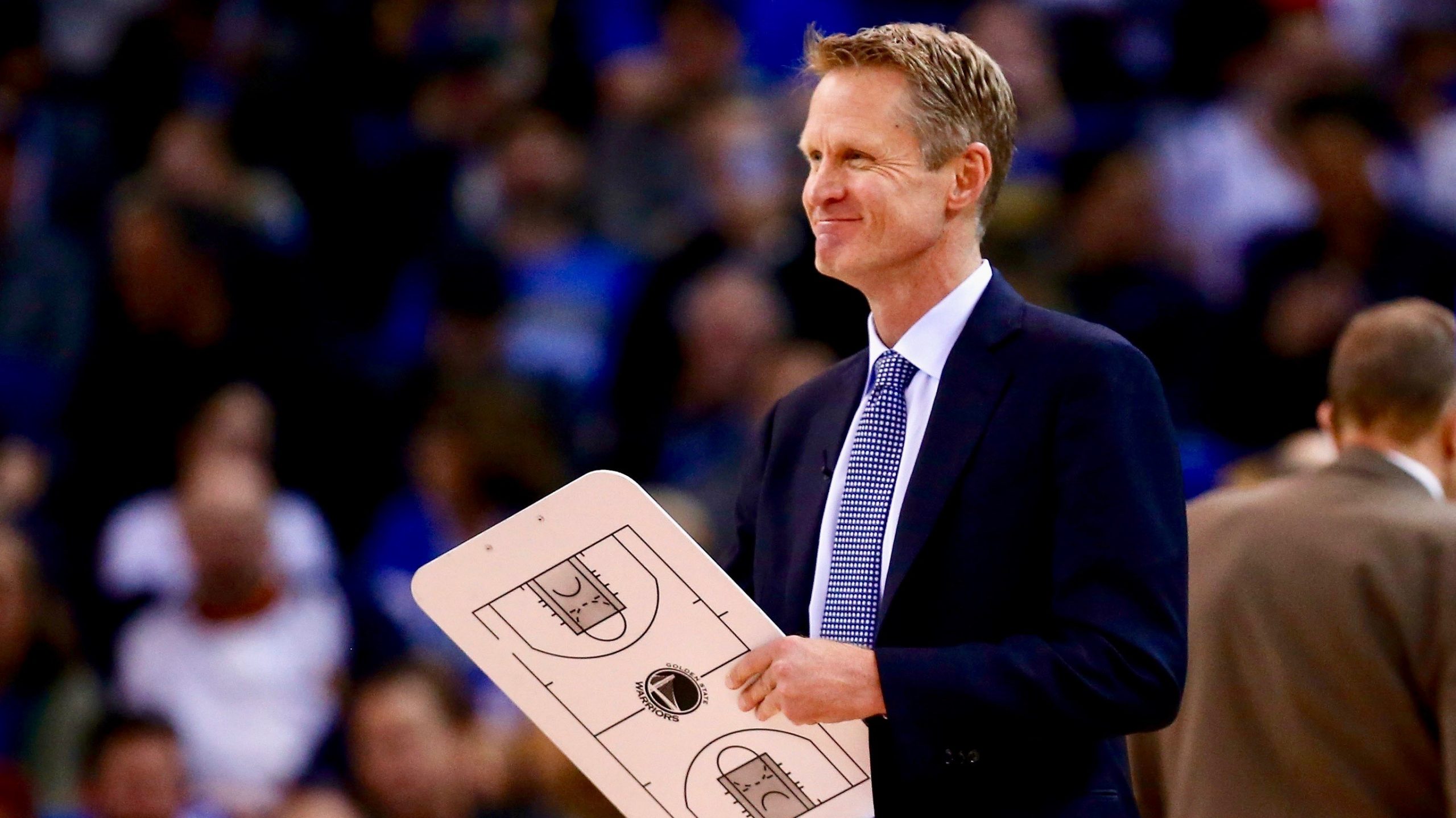 COMPETITION: Far too many businesses trying to motive their teams by dangling carrots: year-end bonuses, promotions, etc. And that’s all great. But pushing people to accomplish X in order to earn Y is transactional and existentially hollow. A great basketball team doesn’t work hard just for titles and contracts. It works hard to beat the team they’re playing that night. There is a thrill in that, in winning itself. 86% of millennials would take a pay cut to work at a company that holds the same values as their own. So, what is your company fighting for? If it’s the right thing, there may be a lot of passionate people out there who want to help you win. Tap into that.

COMPASSION: When you think about it, we’ve been immersed in competitive environments since we were children — concerned over who got the highest grade, or made the best art project, or had the coolest sneakers, etc. When everyone around you is an adversary, it can be hard to see their humanity. But compassion is key to a healthy and supportive work environment. Everyone — from the intern to the CEO — feels the pressure to deliver, and worries what others think of them. And everyone, also, struggles with existential things outside the office that we may have no idea about. At the end of the day, we’re all just human. When your fellow team members know you’re there for them, it gives you a sense of warmth and security that allows you to be your best. 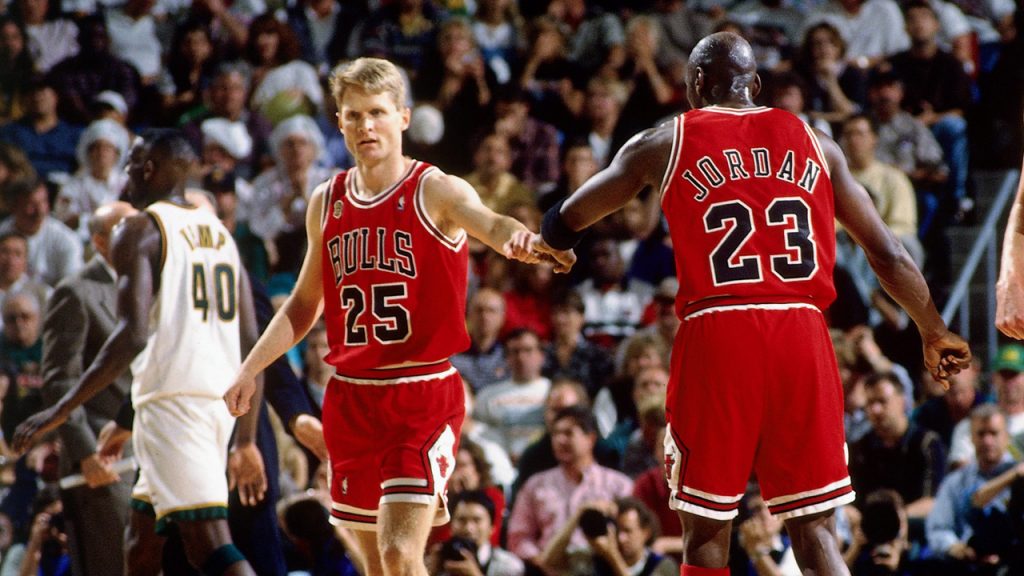 Every organization is different. You have to build a culture that makes sense for who you are now (the collective “you”) and who you want to be going forward. But Mr. Kerr’s “4 Core Values” are a great place to start.

And regardless of how decide to build your culture, just make sure to do it — and not let it languish on the back burner. A boat with no oars and no motor goes wherever the current takes it. So make culture a priority, be deliberate, and set your course.