The Power of “New”

In the legendary Mad Men episode titled “The Carousel,” Don Draper tells his prospective clients at Kodak the following:

“The most important idea in advertising is ‘new.’ It creates an itch. You simply put your product in there as a kind of Calamine lotion.”

Yes, NEW is always exciting. A “glittering lure,” as Draper called it. But context is everything.

In bad times, something new can provide a welcome distraction from the dreary every day. Its draw is enticing, even if its effects are fleeting. But in times of transition — like we’re experiencing right now — new can be much more powerful than that. Especially when it’s combined with HOPE.

No matter where you stand politically, the Zeitgeist of last four years has been … trying. Our day-to-day lives have felt more divisive and less stable. According to Pew research, we are increasingly judging those who don’t share our worldview as “colder” and less moral. 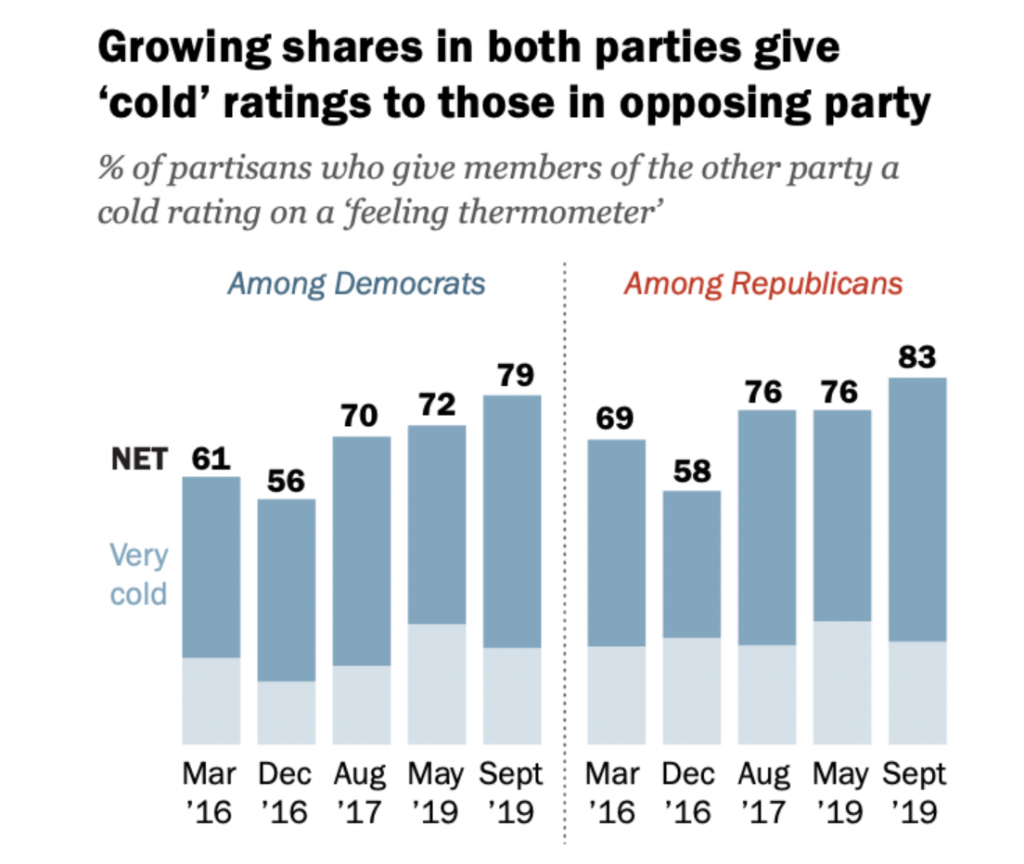 But, recently, you can sense change in the air. People are starting to feel more optimistic about the future. A vaccine is on the horizon. A SpaceX rocket just sent four astronauts to the International Space Station. And Kavaan the Elephant finally found a new home (and a new friend!).

Things are looking up. People have HOPE.

Hope is a fuel. It drives us to try new things. (Or, to revisit old things presented in a new way.) Hope liberates us from what’s been weighing us down. It imbues us with energy and inspires action.

To take a note from Kerouac: 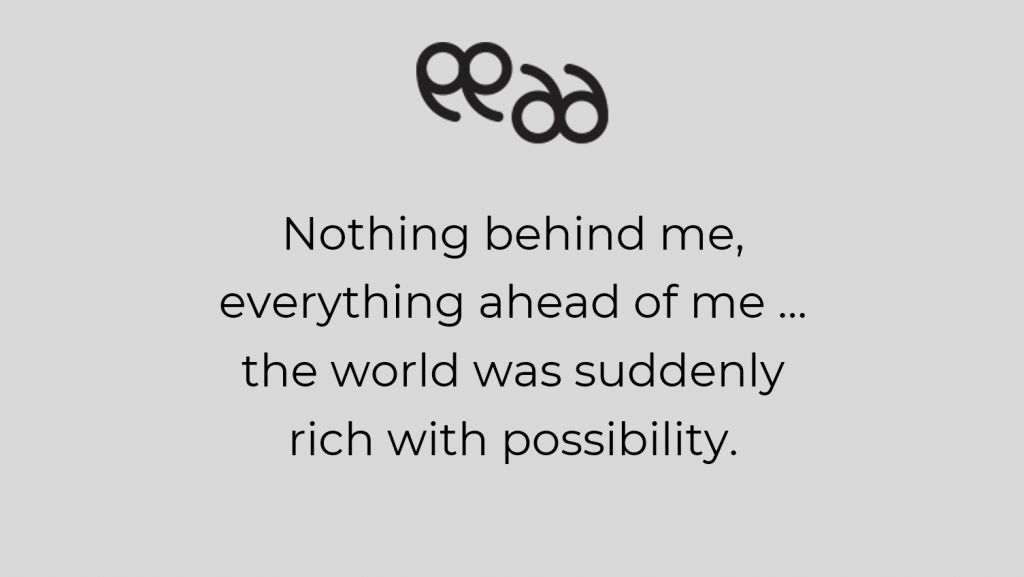 Which brings us, as marketers, to a highly relevant question:

As the new year fast approaches — as this sense of change is rich in the air — what new message can you craft, on behalf of your brand, that leverages and further inspires the hope of your audience?

If you’d like to talk it out over a beer and a brainstorm, shoot me an email directly.