If you or someone you know has been touched by breast cancer, and you want to do something about it, you think of Susan G. Komen.

There are many cancer charities one could support. But Komen was the first to focus specifically on breast cancer. With an origin story that touched the lives of millions,* an iconic annual 3-day event, and a pink-ribbon logo that’s one of the most-recognized in the culture, Komen is a brand that transcends deliberation and choice. If you want to do something about breast cancer, you support Komen.

Smash cut to Volvo (ironically; you’ll see why in a moment) —

In 1959, one of the company’s engineers, Nils Bohlin, invented something that would change everything: the 3-point safety harness. It proved so effective in protecting passengers in car crashes, the company didn’t even pursue a patent on the technology; better, they thought, to let all car companies use it to keep more people safe.

In the years that followed, the company developed better and better safety innovations: front and rear crumple zones, rearward-facing child seats, safety door locks, etc. By the early 1970s, Volvo had established itself as a pioneer in automotive safety. So, as a brand, they went all in on it. Today, the Volvo name is virtually synonymous with safety. When asked which car brand is safest, 60% name Volvo first. 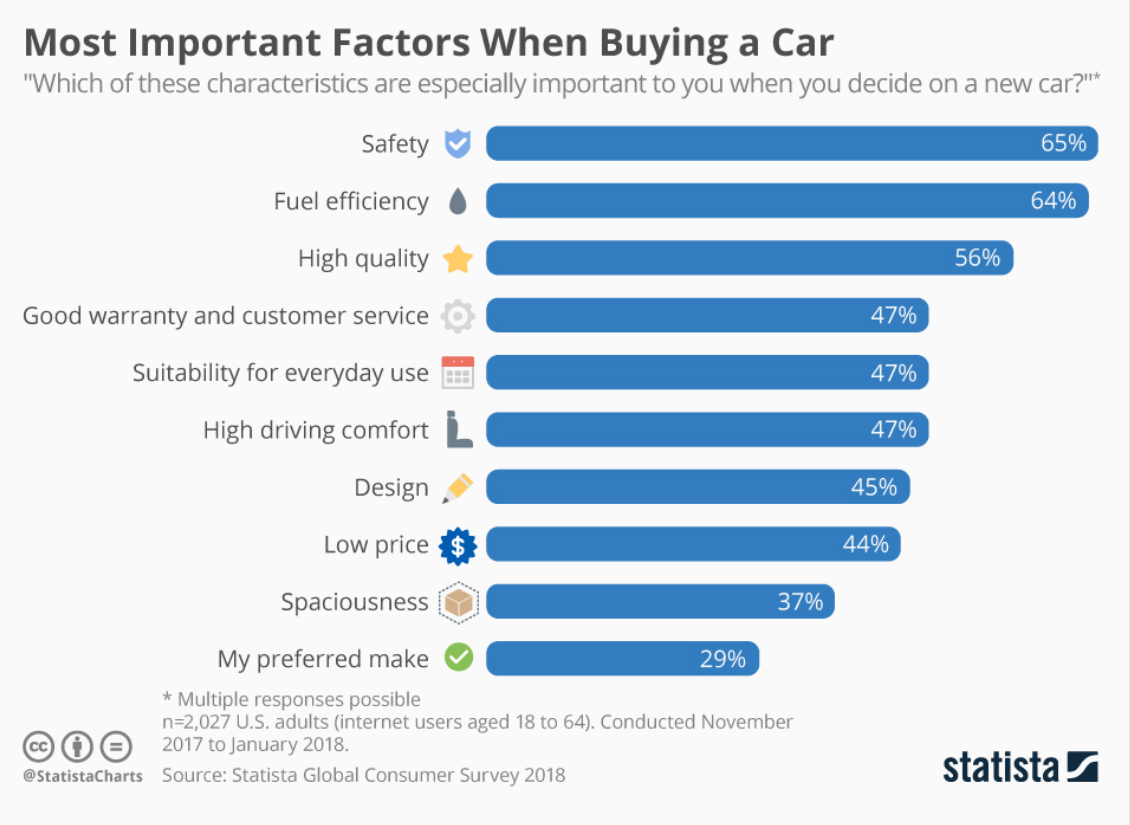 Now, in reality, automotive safety has come a long way since the 1970s. Is a modern Acura or Volkswagen or Land Rover any less safe than a comparable Volvo? Probably not. But Volvo owns the idea of safety … so every other car brand is being measured against that. (e.g., If a car shopper is gravitating toward an Audi Q5 for his/her family, that person has to wonder, “Is it as safe as a Volvo?” Volvo forces itself into the buyer’s competitive set by the sheer force of its brand power.) 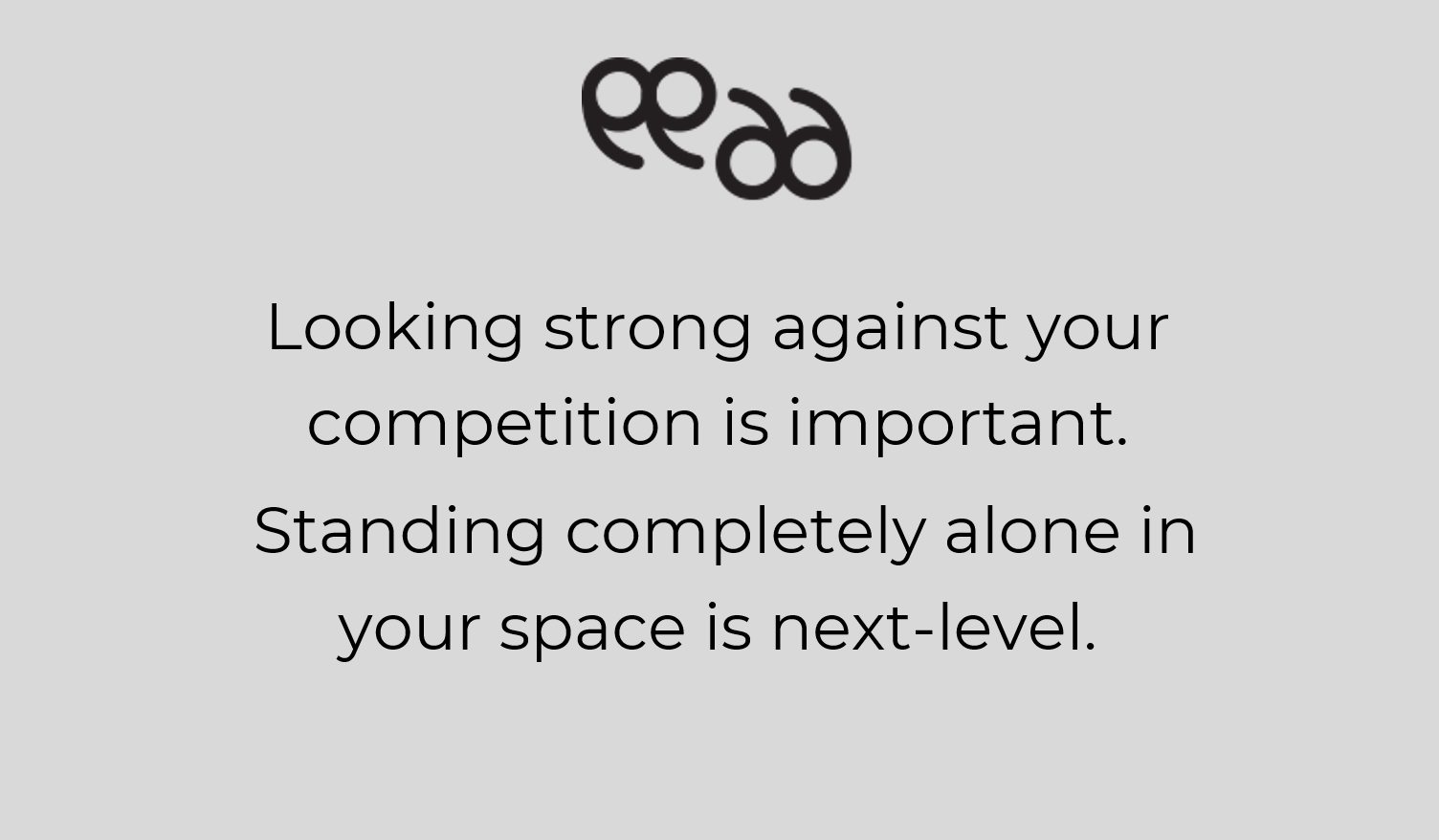 To do that, to achieve what we call “brand singularity,” requires focusing on One Thing. In Komen’s case, it’s breast cancer. In Volvo’s case, it’s safety. In Disney’s case, it’s magic.** When all the details are stripped away, a brand’s One Thing is the reason a company or product exists, the thing it stands for, the reason it matters.

A non-profit charity, a luxury car company and a family entertainment conglomerate couldn’t be further apart in terms of industries/verticals. But that doesn’t matter. In each of their respective industries, these brands have competitors coming after their market share. And the way they beat their competition is to exist on a different plane.

When it comes right down to it, marketing is all about creating influence and transforming that influence into action. A typical marketer sees the marketplace as a finite arena with regions to be conquered. A great marketer, by contrast, sees it as a collection of minds that can be bent and expanded, like spacetime.

Let’s say you were tasked with developing a marketing strategy for a new company that sells athletic gear. The first thing you might do is start researching Nike. But the last thing you’d want to do is start competing against Nike. They’ve invested countless millions, and 30+ years, into the “Just Do It” campaign. They are the unequivocal global leader in athletic shoes and apparel. Their market share holds at a whopping 27.4%.

If you choose to go head-to-head against Nike, you’re throwing yourself into a bloody war. The smart move is to create a better strategy. To find your own One Thing — one that makes sense for your specific brand and audience.

Consider what Lululemon did: going all in on yoga. Lululemon built a singular brand around a certain focus and philosophy. They didn’t try to be everything to everyone; instead, they became a very meaningful thing to a specific audience. 15 years ago, no one outside of Canada ever heard of Lululemon. Today, it’s one of the biggest brands in North American with an annual revenue of $3.9B. 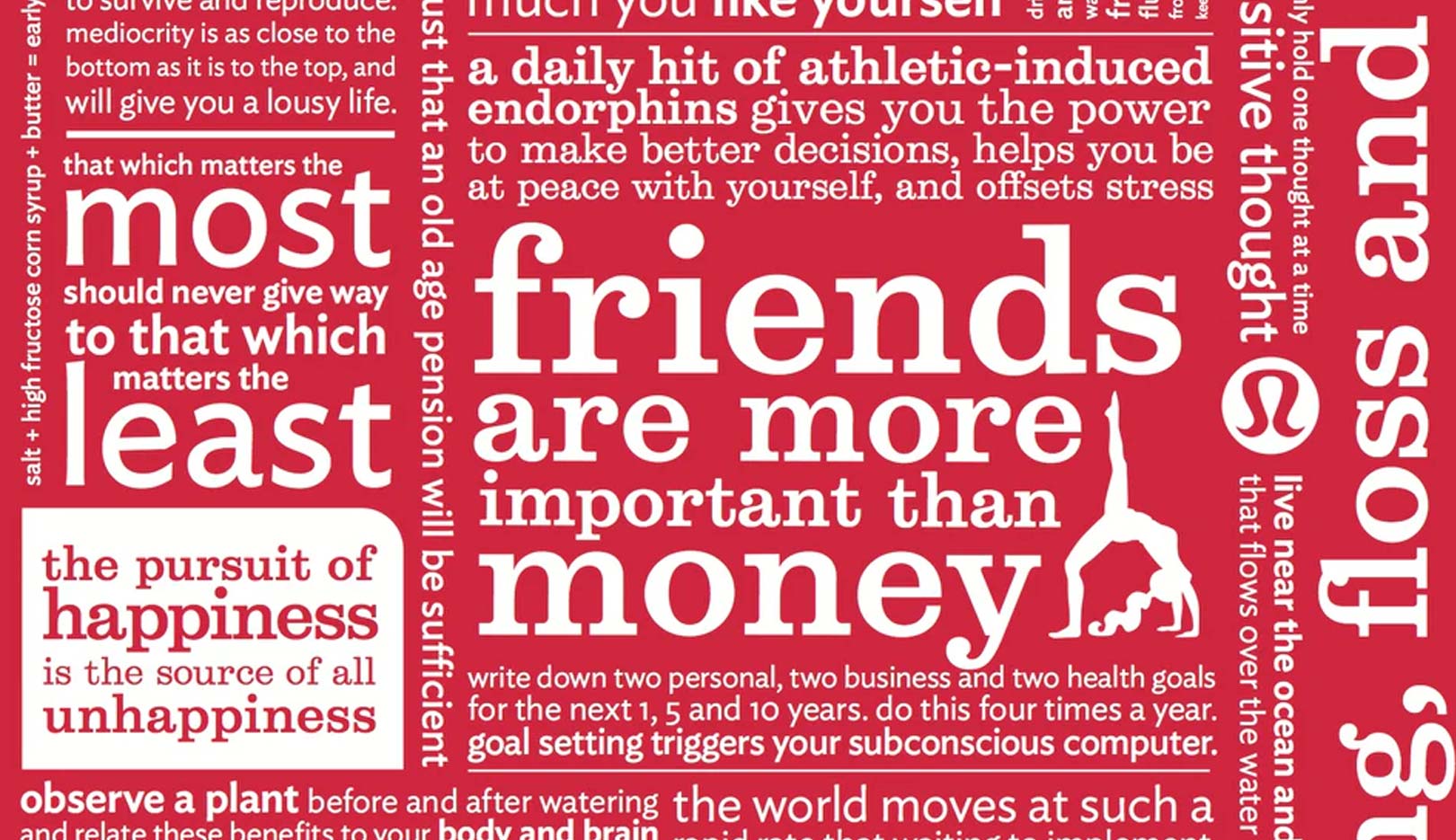 Because of One Thing.

Now, the big question: Has YOUR brand established its One Thing? And, if not, how do you find it?

You start by asking questions like, “What do we do best?” “What matters to us?” “If we suddenly had to reduce operating costs by half, what would we still invest in?” Then, you narrow in on a concept or position, as defined by those answers, that:

If you’d like to explore this question, and establish brand singularity in your market space, please reach out to me directly.

If you’d like to support the Susan G. Komen foundation and its singular mission to beat breast cancer, we encourage you to do so here. (And, thank you in advance. 😊)

* In 1977, Susan Komen (née Goodman) was diagnosed with breast cancer at age 33. She died three years later, on August 4, 1980. Her younger sister, Nancy Brinker, was disturbed by how it all went down. “At that time,” she later said, “there was a stigma and shame around breast cancer. You didn’t talk about it. There were no 800-numbers, no Internet. Our government didn’t spend much on breast cancer research. That’s the world we faced when Suzy was diagnosed. It’s a world I watched her suffer in, and it’s a world she wanted us to change.” Brinker founded the Susan G. Komen Breast Cancer Foundation in her sister’s memory in 1982.

** Disney’s competitors — whether they be theme parks, networks, movie studios, etc. — sell some combination of rides, shows, movies, merchandise, etc. But for Disney, these saleable parts merely support the whole, which is their brand promise. Dorney Park offers a fun day for the family; but Disney offers immersion in a magical experience your kids will remember their whole lives. Big difference.