2008: The Year Everything Changed

It is pretty well understood and accepted that 9/11 changed everything.

No other national event resonated as widely since the JFK assassination. In his novel Falling Man, author Don DeLillo wrote of the days that followed that reality-shifting tragedy: “These are the days after. Everything now is measured by after.” Everyone remembers where they were when they saw or heard. We all vowed to #NeverForget. It had such a profound impact, that the very term “Post-9/11” has become a standard part of our vernacular.

But it seems that we walked through yet another reality-shifting tunnel, just a few years after 9/11, without even knowing it.

It was a longer and more subtle transition, but it unmistakably and profoundly shifted our culture — yet a second time inside a decade. And the reason it went largely unnoticed is because it didn’t come in one concentrated moment. Instead, it was unpacked in three separate parts across the span of a year. Those three parts were:

Social media delivered on one of the key inherent promises of the internet: that everyone should have a voice. And unlike blogging, which requires time and effort and the ability to write narratives, social media gives people the means to share about themselves with a simple one-liner, or photo/selfie, or some kind of “curated” pass-along content.

In 2008, after a series of short-lived social media “nice try”s (e.g., SixDegrees, Friendster, MySpace), Facebook emerged as the platform of choice in the U.S. Its user base jumped to 145M that year — a 2.5x YoY increase — as many of those same users abandoned MySpace and other fledgling platforms. That was the year FB blasted off the launch pad in earnest, en route to an incredible, and well-documented, growth-run that sustained for close to a decade.

Meanwhile, outside of Silicon Valley …

On March 16, 2008, after losing billions in subprime mortgage investments, Bear Stearns collapsed and was purchased by JPMorgan Chase. This was arguably the first tremor of the financial earthquake to come that was felt by everyday Americans. Six months later, Lehman Brothers declared bankruptcy. The rest, as they say, is history.

From 2008 through early 2010, American job security continuously plummeted — with no real indication of where the bottom was. Even when “the recovery” began, many of us waited as patiently as we could (read: stressed OUT) to be touched on the shoulder by any half-decent job offer.

During this era, large swaths of American households had fraught conversations about jobs and diminished income. Parents wrung their hands worrying about how to pay the rent or mortgage. And their children (Gen Zers) overheard conversations about the crushing stress that money (or rather, lack thereof) brings, which shaped their young minds in ways that will be hard to qualify or quantify. 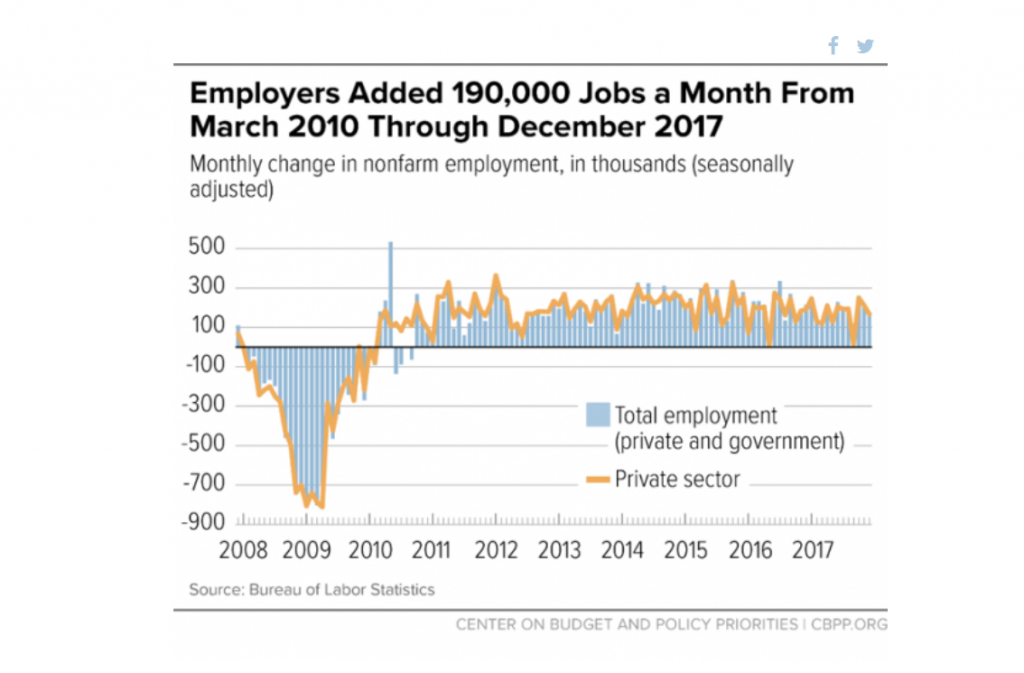 According to data from the National Center for Education Statistics: “Job placement potential and cost are the most important factors to high school students when choosing a college.” Not getting a well-rounded education. Not making important friends or having a fulfilling social life on campus. To kids reared during The Great Recession, being practical about the future is a mandate. In their early 20s, a lot of Gen Xers were inclined to procrastinate and dream; that’s not even an option for Gen Z.

But those Gen Xers got theirs, too. After all, they were the adults — the parents — wringing their hands. A piece published in The Atlantic argued that The Great Recession left “deep scars on American life.” The confluence of lost jobs and devastated savings “spurred stress-related health problems, among them declining fertility and self-rated health, and increasing morbidity, psychological distress, and suicide.” 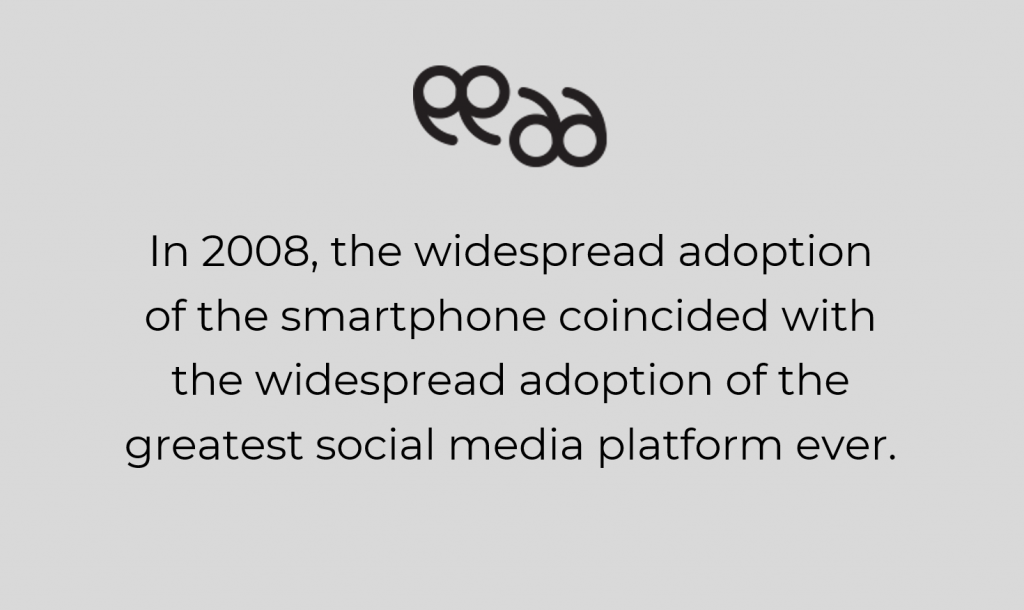 Through it all, where did people go to commiserate … or to take solace in an easy distraction, laugh, etc.? You already know the answer. Ironically, you may be reading this on the answer: the glass appendage that each of us keeps virtually attached to his/her body, which is the conduit to these digital social meeting places that consume so much of our modern lives.

So, why does any of this matter? Why bring it up in the first place?

Because, if you’re a marketer in the U.S., the context of the modern West should always be on your mind. Life is dynamic; what matters to us is always in-flux. Culture, as a collective force, constantly shapes how we think and who we are.

As 2020 fast approaches, you’ll surely see countless articles predicting what trends, tactics, technologies, etc., are going to be important in the year to come. And that’s fine. But you should also be cognizant of the tunnel we walked through, collectively, in 2008. That tunnel, to a large degree, delivered us into our current Zeitgeist. If you simply ignore it, and what it means to audiences of different ages, you’ll fail to connect with them at a critical cultural level.