What Does Your Brand Stand For?

There’s an old saying that there’s no such thing as bad publicity.

It’s generally attributed to P.T. Barnum. But some music historians believe it was coined by none other than Keith Richards. 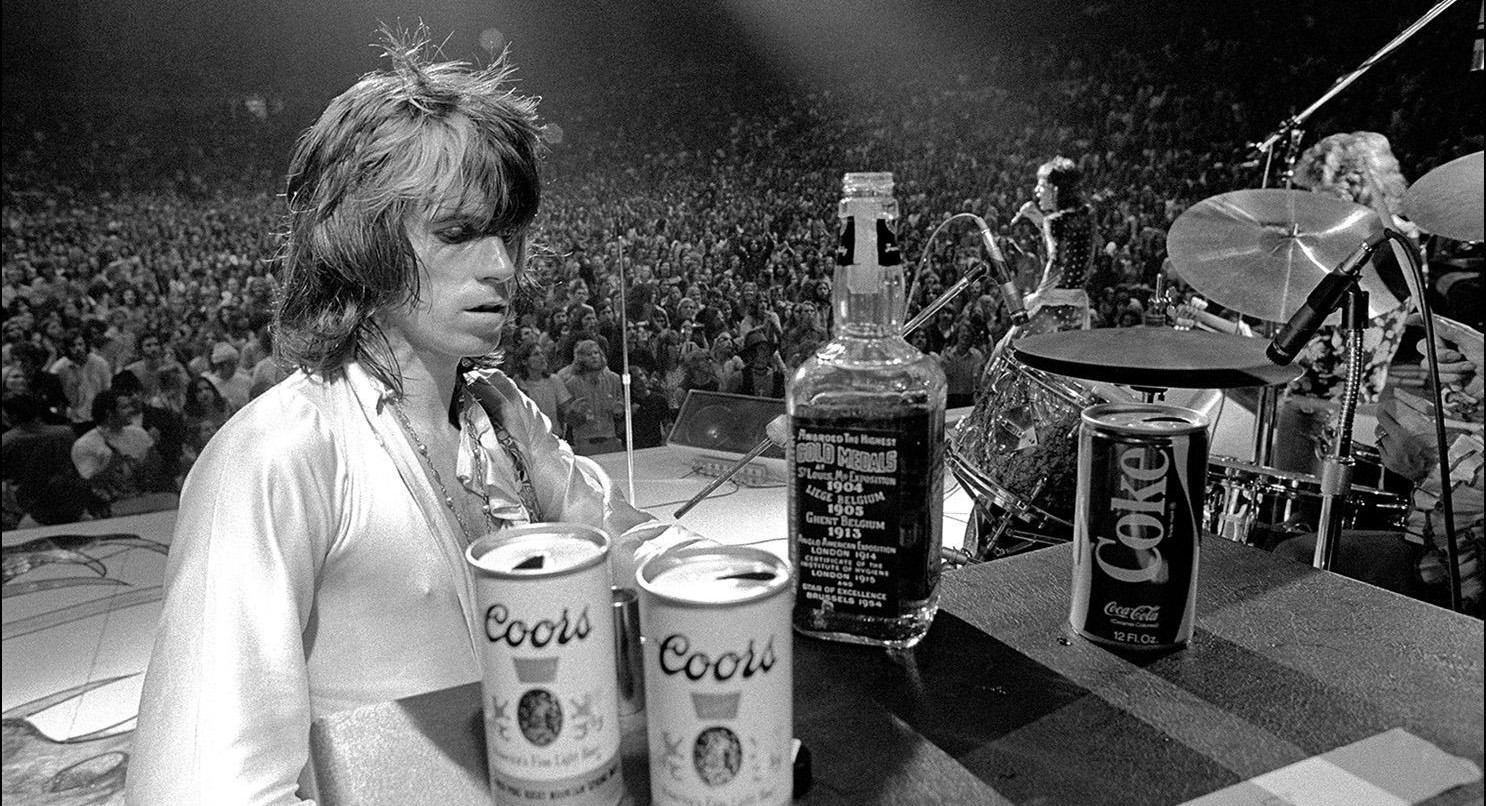 Now, in the 1960s and ‘70s, stories like these were PR gold. Teenage fans sat in their bedrooms, enthralled by tales from the wildest edges of the rock world … while parents paced in their living rooms downstairs, wringing their hands.

Every time a rockstar snorted coke at a baby shower (yeah, that happened), or shot his gun at a golf ball that accidentally landed on his breakfast plate (yeah, that happened too), it bifurcated American households — giving both floors of the house an abstract object upon which to hang their self-definition and express their worldviews.

So, yeah, maybe there is no such thing as bad publicity if you’re the Rolling Stones circa 1965-85.

But what if you’re Louis C.K. today? Or Roseanne Barr? Or Governor Ralph Northam?

What if you’re a company — like Mylan (the company that jacked EpiPen’s prices)? Or H&M (with its WTF “coolest monkey in the jungle” ad)? Or Facebook (whose stock is down 18% since the Cambridge Analytica scandal broke, and whose legal issues continue to mount)?

Bad publicity is a virus that can affect the very lifeblood of your organization. But a great brand is a robust immune system that can prevent disaster from striking.

A 2015 report from Cone Communications found that “more than 9 in 10 millennials would switch brands to one associated with a cause.” Beyond that, “62 percent are willing to take a pay cut to work for a responsible company.”

The lesson, in short: Modern audiences expect more from the brands they do business with. Bad behavior isn’t cute or interesting anymore. This is a “gotcha” culture, and, as The Boss warned, don’t get caught on the wrong side of that line.

Brands are taking notice. Gillette just launched a rebranding effort that stops just short of apologizing for the “toxic masculinity” its brand has promoted for decades. See also: Nike’s campaign last year, which featured Colin Kaepernick and the line: “Believe in something, even if it means sacrificing everything.”

As marketers, we keep hearing about the “attention economy.” But great marketing in 2019 is about more than just grabbing attention. It’s about — as the Nike ad suggests — believing in something.

Well, what do you believe in? What does your brand stand for?

If you don’t know, you better figure it out. Because this is a new era. And today, there is such a thing as bad publicity. Not only that, but the bar for good publicity keeps rising higher.