Democrats are the New New Coke

In the spring of 1985, Coca-Cola replaced its 101-year-old formula with a new recipe. The result is the stuff of marketing infamy. But let’s recap it in 130 words:
Coca-Cola’s share lead had been slipping to its rival, Pepsi, for more than a decade. Pepsi was still in second place among cola brands but was coming up on Coke’s heels — especially with the then-young Gen X market. Pepsi had branded itself “The Choice of a New Generation,” and had the biggest pop star on the planet, Michael Jackson, as its brand ambassador. So, Coca-Cola panicked. They decided to replace their long-loved formula with a new recipe — what was essentially a sugar-sweetened version of Diet Coke. After winning blind taste tests by wide margins, “New Coke,” as it was unofficially known, was introduced in April 1985. The rest is history. The consumer backlash was unprecedented.* So much so that Cola-Cola brought back their original formula, rebranded as “Cola-Cola Classic,” just three months later.

This is not meant to be a lesson in marketing history. Rather, it’s a lens through which we can analyze the Democratic Party’s brand in the present day.
For the past two years, the Democratic voting base has arguably been more agitated and motivated than they’ve been in decades. Yet, the Blue Brand hasn’t been able to find its WWAAW message (“Who We Are & Why”). At a time when the strongest winds are at their backs, the Democrats are anchored by their own inability to form a compelling and unified story about who they are and why we should care.
On a recent Recode Media podcast with Peter Kafka, journalist Matt Taibbi summed it up this way:

Trump was always at the center of the picture. And, he still is. 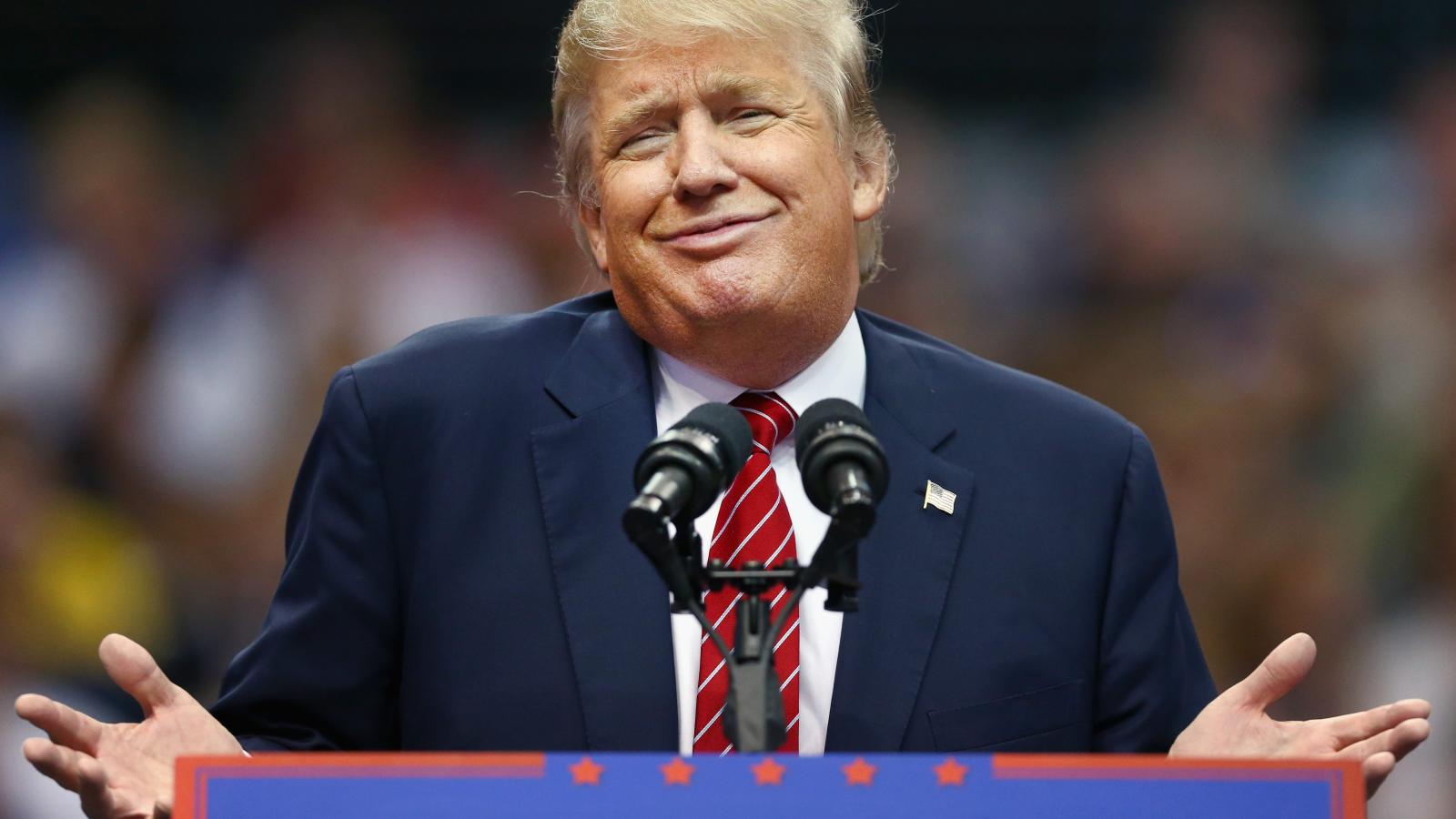 Just about everything the Democrats, and their backers, talk about is in relation to Trump. One jarring case in point is the recent Elizabeth Warren/DNA debacle. The senator tried to pull an “in your face” to Trump, and it backfired terribly. (The Atlantic published a piece on the matter last week titled, “Elizabeth Warren Has Lost Her Way.” You could say, by extension, that the greater Democratic Party has lost its way.)
A brand that defines itself in relation to another is not only doomed to lose, it has hand-selected its conqueror.
The midterm elections are a little more than a week away, and the Democrats have been campaigning on their version of “New Coke.” Their brand, ironically, is “Better Than Trump.” But what do they stand for? What matters to them? How will they change things if they gain majority in the House and/or the Senate? We don’t really know, because they haven’t made their case — not in any collective, unified, meaningful way.

Now, if the Democrats can get back in touch with what they’re all about — if they roll out their version of “Democrats Classic” — what would that feel like? How about the party that exemplifies the true ideals of these United States:
That we welcome and protect the tired, poor, huddled masses from other troubled nations. That we take the lead in times of global crisis. That our forefathers forged this nation from the fires of tyranny, and put civil liberties ahead of all else. That we believe in innovation and wild dreaming and pushing the human race forward. That we treat country like family, and take care of all of us. And, that we hold the wisdom to understand that empathy is more powerful than “me first.”
Sounds like a team I’d be proud to stand with. Alas.
What will happen on November 6th is anyone’s guess. Voter turnout for the midterms is expected to hit a 50-year high. Democratic voters will be storming the polls. But, so will Republican voters. The chips will fall where they fall, and the analysists will analyze why.
Despite all the aforementioned agitation and motivation, the Democrats have a real problem. They’re fighting a tug-of-war. And the best way to play that kind of game is to have a lot more people pulling for your side.
But to get people on your side, you have to give them something to believe in.

*The anti-New-Coke backlash was a happy accident. Coca-Cola, Inc., it seems, didn’t realize just how valuable its brand was. Coca-Cola’s signature beverage was, and is, emblematic of the Rockwellian ideal of America. The red, white and blue … apple pie … Santa Claus … and Coke. It wasn’t until the company took that away did it realize the visceral value of that emblem — how much it meant to people. It wasn’t about what tasted best; it was about what the label represented.

We all know what Donald Trump represents.

What does the Democratic Party represent?

(BTW, keep this in mind next time a marketer argues that a product’s message should center on features and benefits — that all the “soft, fluffy stuff” is worthless.)