“Most people hate most advertising most of the time.”

I wrote that back in 2016. A strange thing for an advertising professional to write, but that doesn’t make it untrue. Advertising has been called a blight on our culture, and not unfairly. It’s an omnichannel irritant. It’s incessant white noise that pervades our daily lives.

Except when it isn’t.

Like pop music, advertising produced by hacks who are strictly in it for the money is an assault on the senses. BUT … when it’s produced by craftspeople who bring discipline, thought, experience, intellectual curiosity and tireless work to the process, it can be one of the great American art forms. And, as practitioners of that art form, we’ve inherited a great tradition.

In this scene from Mad Men, the Sterling Cooper team debates the merits of DDB’s latest Volkswagen ad. The discussion starts with Sal picking up the magazine in which it appears and asking the room, “You see this yet?” The boys disagree wildly — on both the ad and the car — but Draper closes the debate by acknowledging, “Love it or hate it, the fact remains that we’ve been talking about it the last fifteen minutes.”

The question itself implies the importance of the object in question. When a work of art is great — whether an ad campaign, a painting, a song, a movie, a VR experience, or a digital brand activation — it becomes news. We use clichés like “viral” and “buzzworthy,” but these terms all mean the same very real thing:

A sure signifier of art’s greatness is when it gets people talking.

What’s my point? That most creative professionals in our industry have stopped striving for greatness — either because they never had the talent in the first place, or because they got worn down by too many days against the grind. As a creative director, I’ve heard every excuse:

I’ve said this to more than a few creative professionals under my wing over the years, and I’ll repeat it here: If you can’t find an interesting way to talk about the product or service you’re promoting, you’re not trying hard enough. Everything is interesting. It’s just that, sometimes, you have to look for it. And, guess what, creative people? That’s your job. 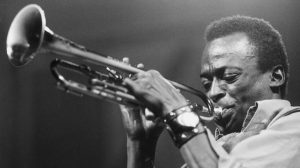 I’m sure some of you sneer at my equating advertising with art, let alone claiming it to be one of the great American art forms (along with rock ‘n’ roll, jazz, abstract expressionism and literary postmodernism, among others). But picture, if you would, the Marlboro Man. The Coca-Cola bottle. Air Jordans. The Morton Salt girl’s umbrella.

Or remember slogans like, “You deserve a break today.” “A diamond is forever.” “Snap, crackle, pop!” And, “Good to the last drop.” These images and phrases are weaved into the very fabric of our existence — as much as any Beatles song, or Ansel Adams photograph, or line from The Great Gatsby, or scene from The Godfather. 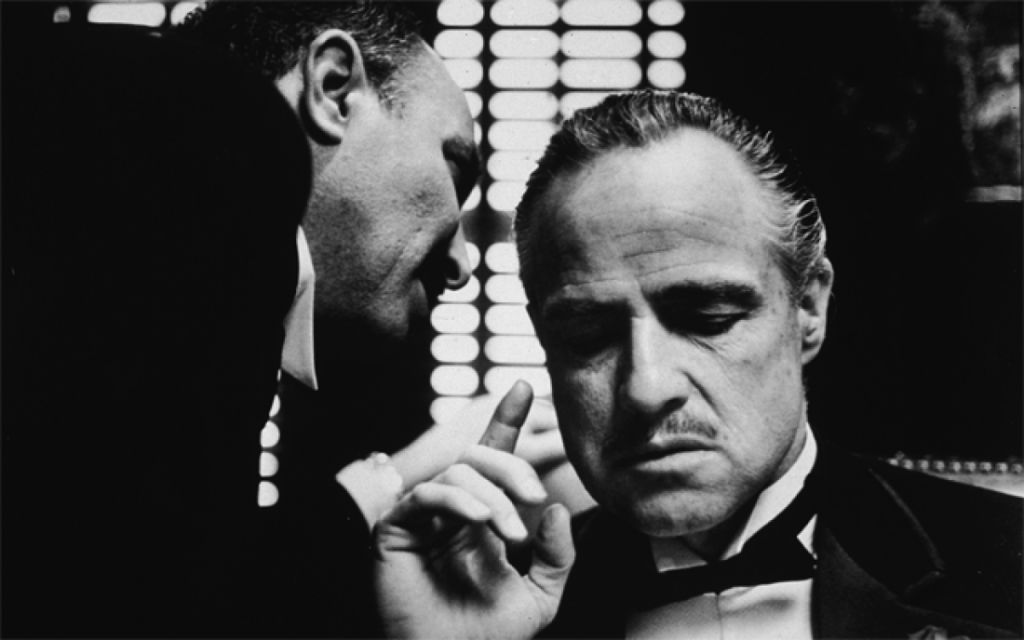 The campaigns that got your attention, that got you and your friends talking … the jingles and slogans and images that feature as soundtracks and backdrops to your memories … the short films and disposable canvases that got you thinking differently about the world and your place in it … these are far from white noise. These are important pieces of art that contribute to the American experience.

And now we, as marketing and advertising professionals, get to carry that torch. We’ve inherited a great tradition, people. Respect it. And work — every day — to earn your inheritance by striving for greatness.